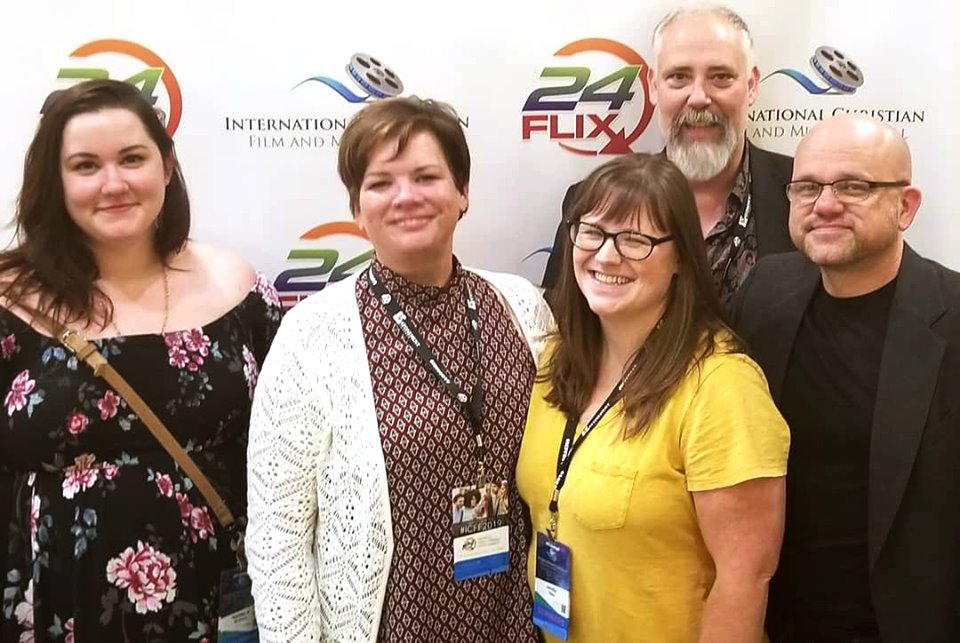 As a church, Living Word Family Church had always dreamed of making feature films that fed the human spirit and that would challenge and strengthen families. After making many short films, in 2012 we took a step of faith and produced our first full-length feature film, “Another Chance”, which premiered later that year resulting in great reviews as well as many decisions to follow Christ at the premiere. We’ve since produced 3 additional feature films: Fat Chance, Christmas Wander, and The Big Fix, and 1 sit-com pilot, Sweeties, and thus, Living Word Studios was born.

We’re so excited about all that God has in store for us as we continue to tell stories that strengthen families and inspire Christians to grow in their faith. 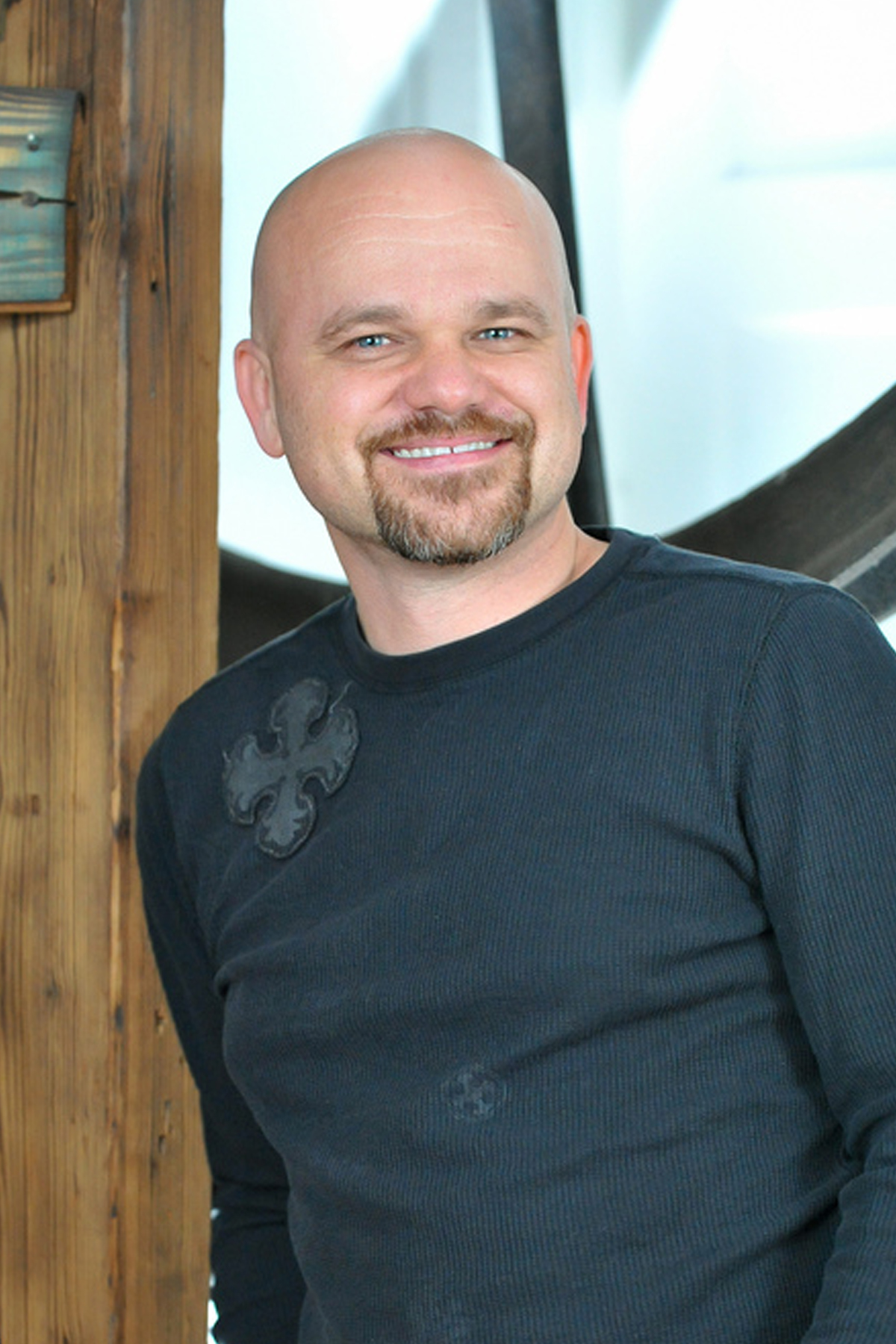 Micah is a Senior Pastor and Filmmaker from Raleigh, NC. He has experience in producing, directing, and screenwriting. His heart’s desire is to tell stories that strengthen families and challenge people to grow spiritually. He has a passion for involving the local church in telling story through film. 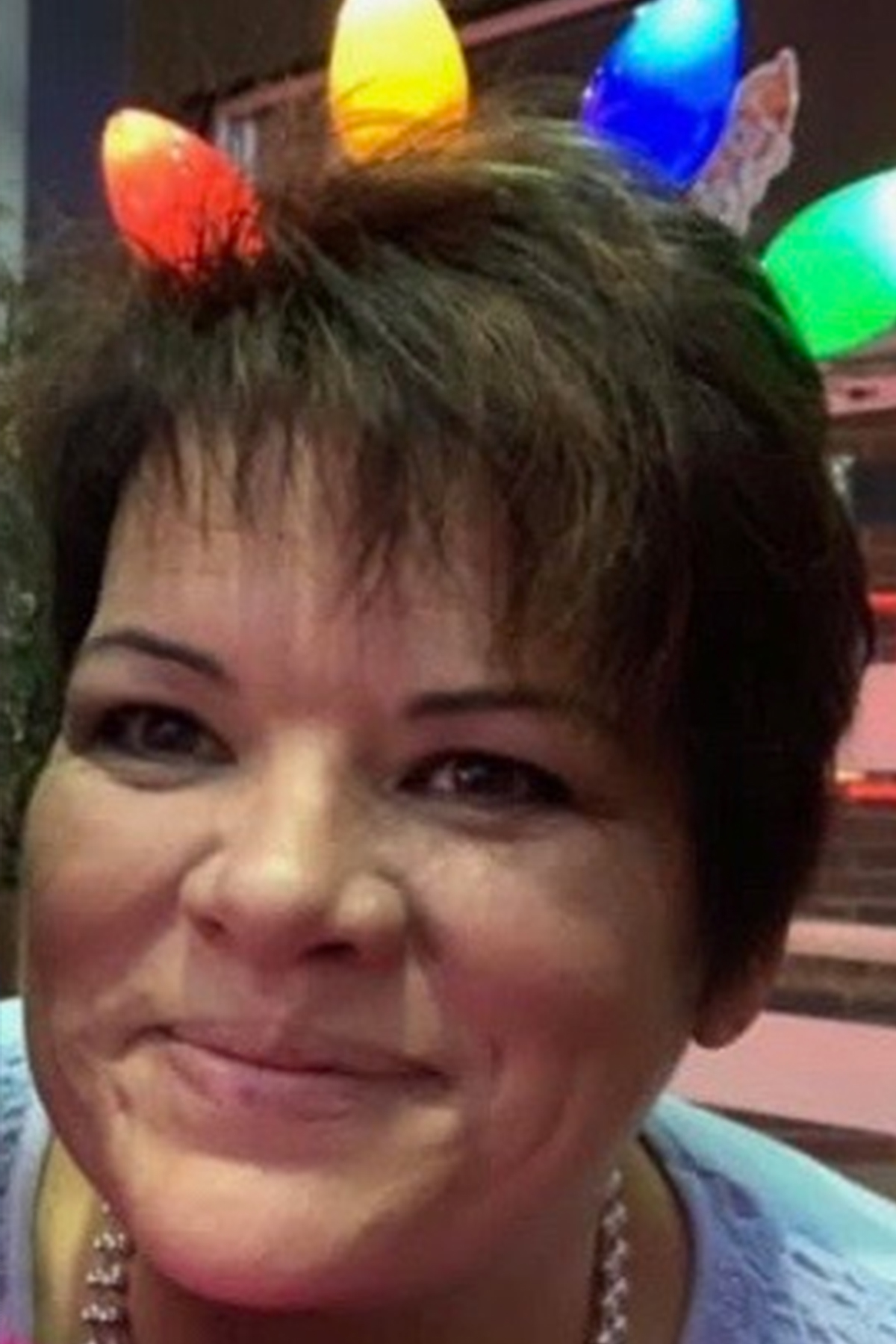 After owning and managing her own business for 10 years, Laura joined Living Word Studios to manage and produce feature projects. Storytelling is a vehicle to help disciple people in a fresh and uncompromising way. Our goal is to include as many people as possible in the process to produce a quality film. Everyone has a part—training those in set etiquette, technical skills, post production and development, we strive to incorporate professionals and volunteers to create a quality crew for each project we undertake. 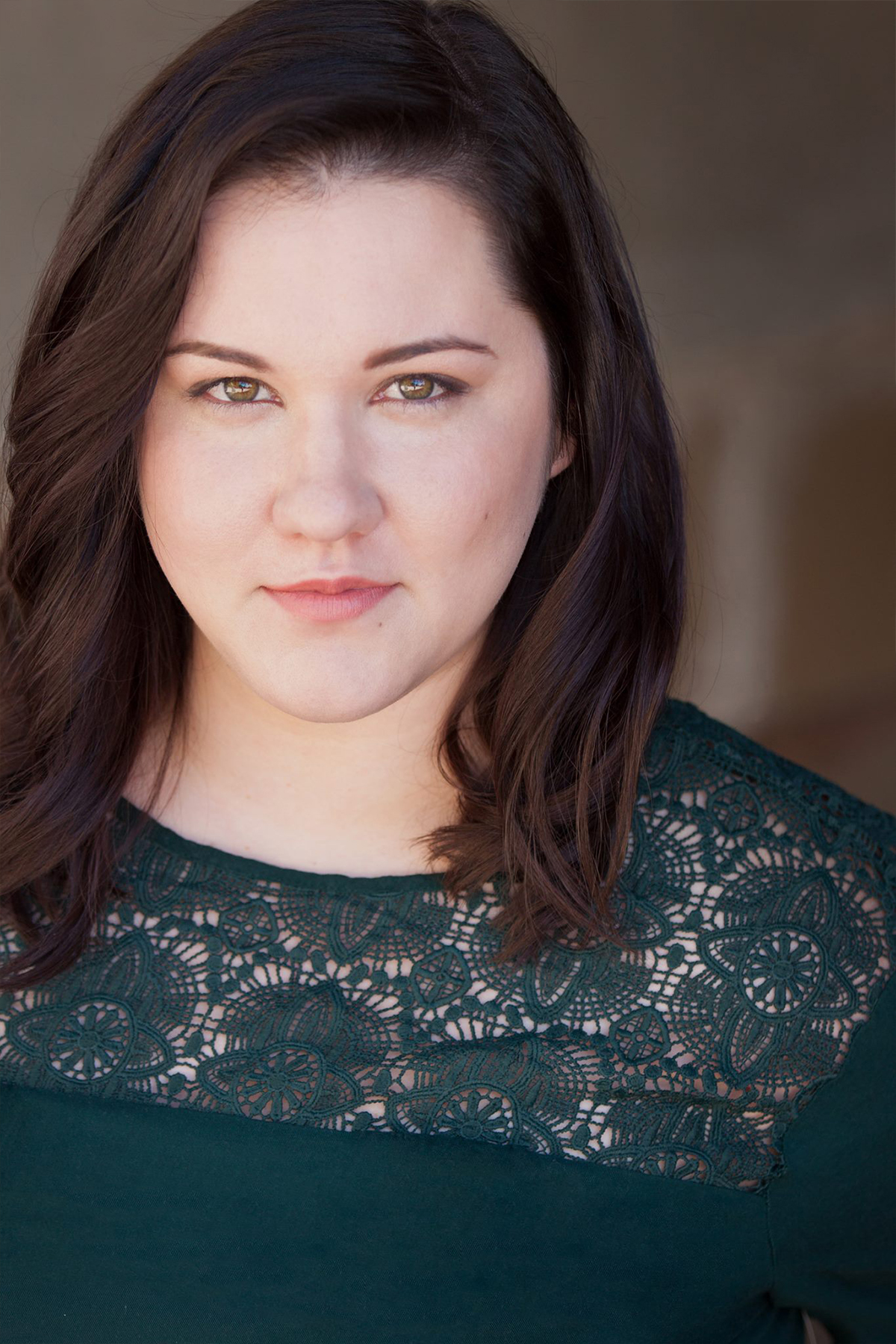 Sarah is a jane-of-all-trades in the Christian film community. She’s a writer, director, editor, and actress with a heart for using the talents that God has given her to build her brick for God’s kingdom and for His glory. While she wears many hats, acting will always be her first love and favorite hat. She first started working with Living Word Studios in 2015 after being cast as the lead in their based-on-a-true story romantic comedy, Fat Chance. Through God’s working, she went on to edit that film and continued to work for LWS as a freelancer until she was hired full time in July of 2019. 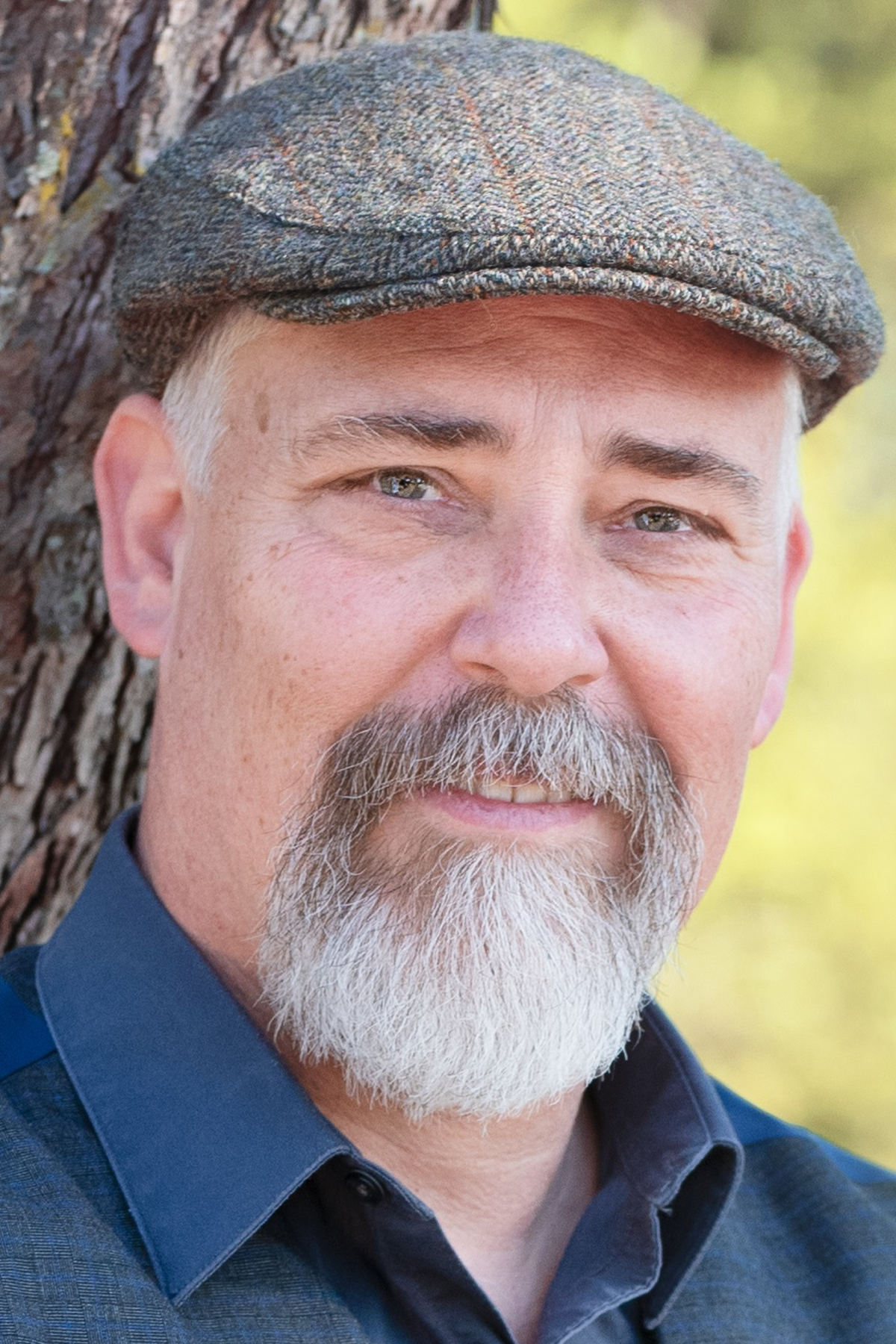 I am excited to be a part of what God is doing at Living Word Studios. As Production Designer, I get the opportunity to help create the environment in which the characters come to life. I have been honored to be a part of 4 film projects so far with the studio as an actor as well as crew. Some of my favorite film acting credits include: The Big Fix (Mr. Sinclair), Christmas Wander (Fred), and Another Chance (Alex Rhodes), in addition to the new sitcom in post production, Sweeties (Mr. Leonard). Some of my favorite stage credits are: Annie Get Your Gun (Buffalo Bill Cody), Xanadu (Danny/Zeus), The Duchess Mislaid (Pantelone), and A Christmas Carol (Scrooge). 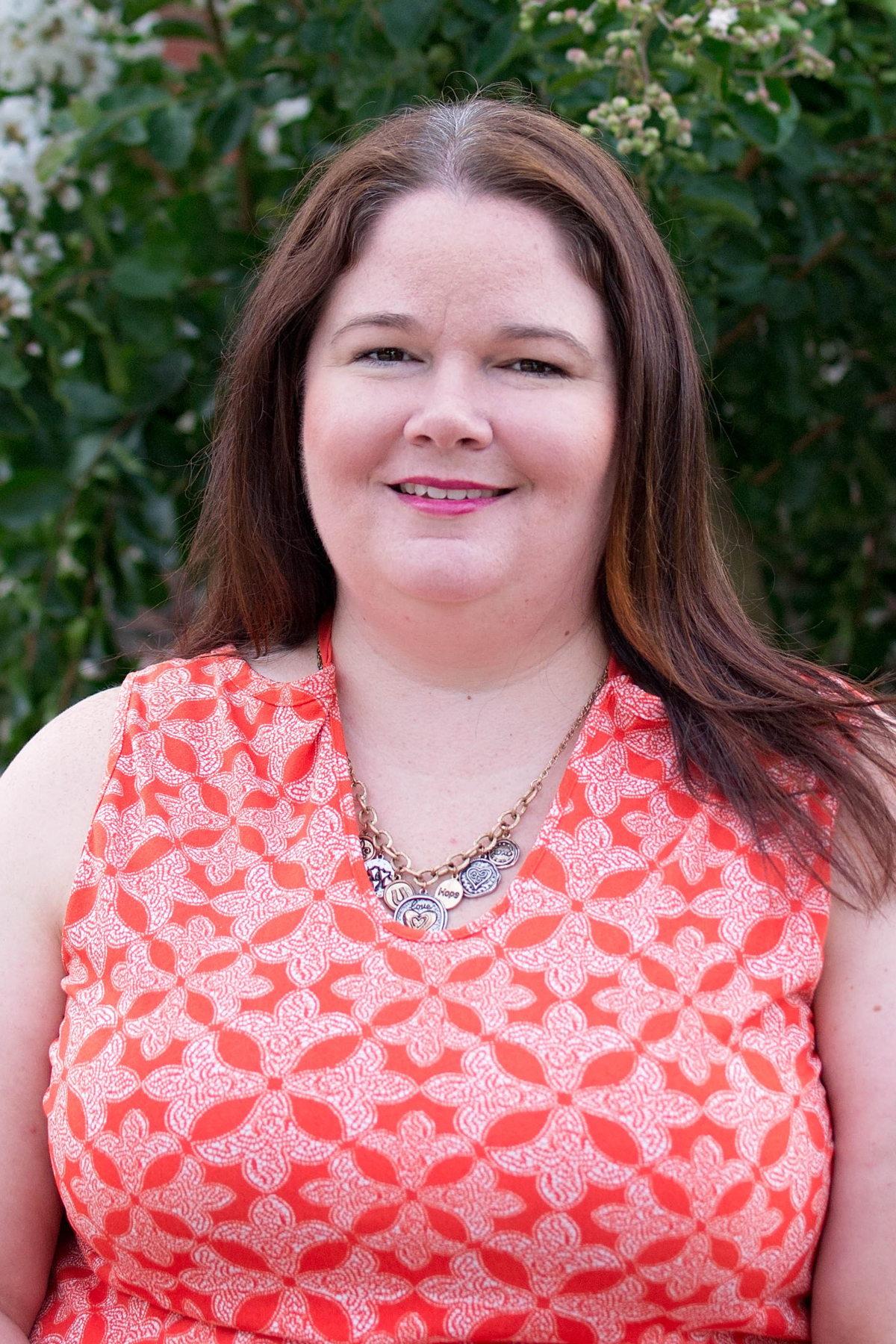 Margaret currently works as the administrator for Living Word Studios. She started working on LWS films in 2016 on the set of Big Fix, helping with craft services. She ran the craft services department for Living Word Studios during the production of their third film, Christmas Wonder, and starting in the spring of 2019, she was hired as the administrator for the studio.